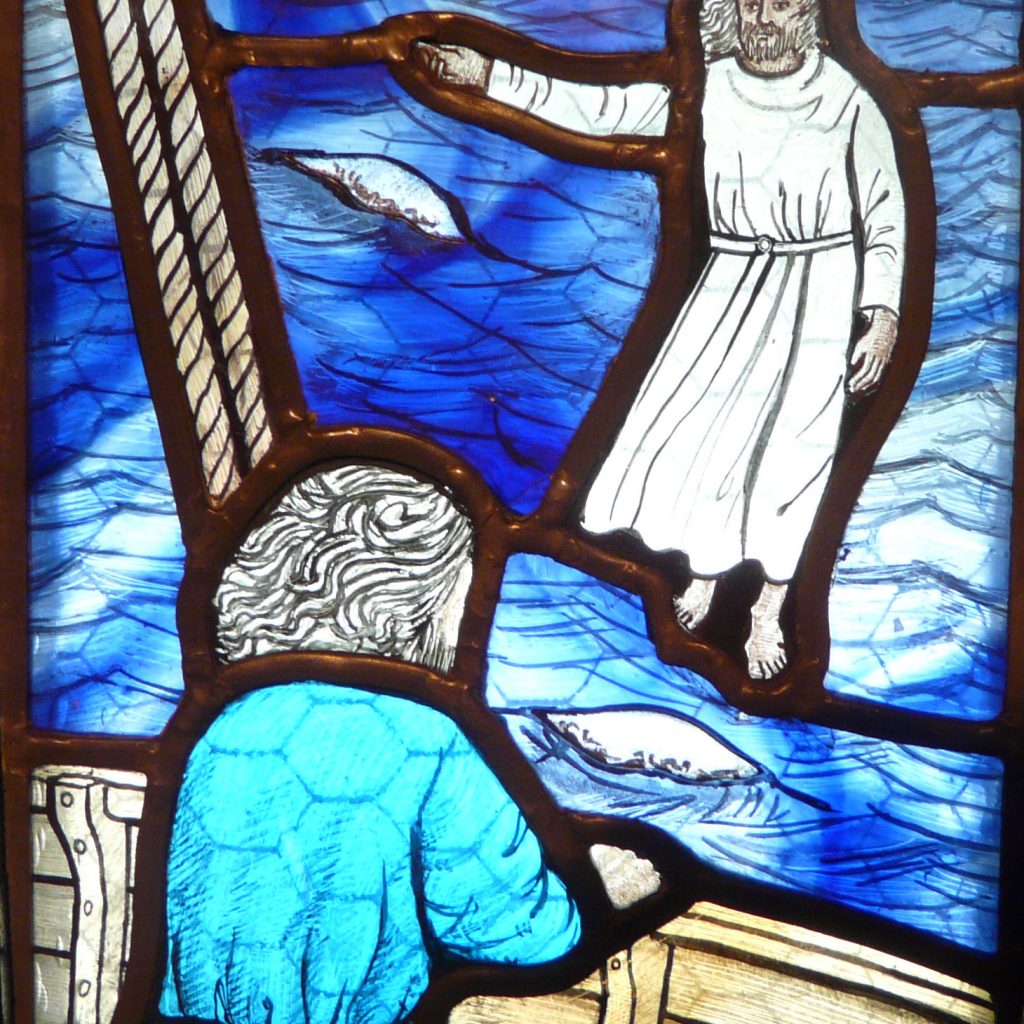 The RCIA (Rite of Christian Initiation of Adults) is the process by which adults become Catholic. It is called a “process” because it is a time of discerning and ritualizing stages of conversion within the faith journey of adults. It is called a “Rite” because, starting with the Period of the Catechumenate, each period of the process is introduced by a rite which is celebrated with the worshiping community.

Participation in the RCIA Process

The RCIA Process and the Community

The RCIA process involves the whole parish community. How?